The Uros people can be found living on man-made totora reed islands in Lake Titicaca (3810m above sea level and just 5 km off the coast of Puno, Peru). There’s a myth that this pre-Incan group no longer lives on the reed islands and, today, the islands are only used as a tourist attraction. This is not true. Of the forty-two islands, just ten are used to host visitors from the mainland. The rest are home to a few hundred indigenous people who still rely on fishing, trapping sea birds and bartering with the mainland locals for survival.

There are a couple theories as to why the Uros first took to the sea. The most popular one says they were trying to prevent attacks from their more aggressive neighbors, the Incas.

Until recently, your only option as a traveler was to take a tour during the day or hire an independent boat operator in Puno. Now, there is accommodation on the islands and you have the added option of staying for a couple days to get a better feel for the culture, traditions, language and people.  A portion of the islands have electricity by way of solar panels, as well as, a restaurant, a hospital, a school and “the world’s only floating post office”. Be aware that if your tour doesn’t include a trip to these sites, there will be an additional fee for the locals to transfer you there via reed boats (roughly 8 soles). 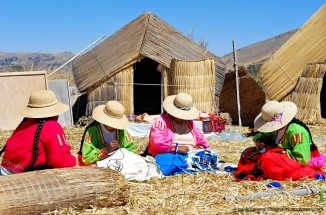 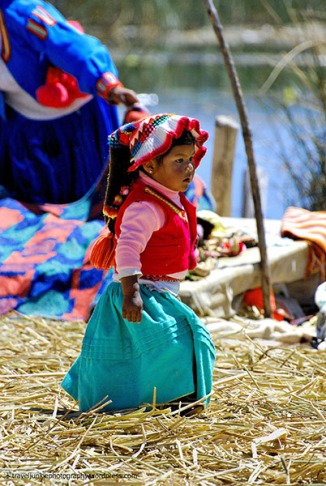 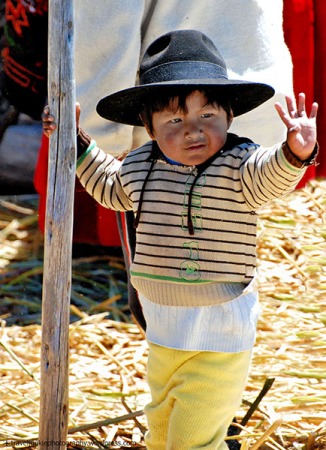 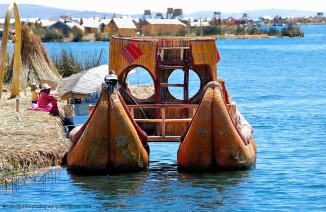 The park was first recognized during the Japanese Colonial Era but with their defeat in WWII, The Republic of China took control of the area and abolished it in 1945. The national park wasn’t formally re-established until 1986 as part of the environmental protection movement.

In addition to hiking the over 3,400m peaks, you can also river trace the deep marble canyons and waterfalls, visit the temples and shrines and take part in the annual marathon through the gorge.

Taroko National Park is just a short ride from Hualien and most accommodations will happily arrange a guide for the day. Park entry is free but be aware that if you want to go off the beaten path or into restricted Truku aboriginal areas, you must apply for a permit ahead of time.

A wide-angle lens (I used a Tamron 10-24mm f/3.5-4.5) is worth packing to shoot the high canyon walls and winding Liwu River scenes. 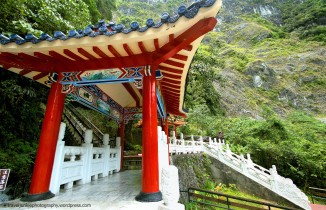 Chan Chan functioned as the largest pre-Columbian city in America from 850 AD until its fall to the Incan Empire in 1470 AD. It encompasses over 20 square kilometers but the average traveler will only visit the city center (6 square km).

Chan Chan is just 5km outside of Trujillo and can easily be reached by taxi or colectivo. If you choose the colectivo, look for one headed to “Huanchaco” and tell the driver to let you off at “Cruce de Chan Chan”. This will be a stop on the main road. Once you get out, you’ll see a long dirt road. Follow the dirt road for a few hundred meters and you’ll see the entrance to the ruins and a small parking lot on your left. The admission fee is 11 soles.

The ideal time for photos would be either when the site opens at 9:30am or later in the day, just before it closes, at 4:30pm. This will allow you to avoid the harsh shadows created by the mid-day sun.

Longshan Temple is located in the Wanhua District of Taipei and dates back to 1738 when Fujian settlers built it as a place of worship and congregation. Over the years, it has been damaged due to earthquakes, fires, and allied bombing during WWII. Today, it encompasses both Buddhists and Taoist deities with a statue of Kuan-in (the Buddhist Goddess of Mercy) in the main hall. The statue was famously spared when the allied aircrafts bombed the temple in 1945 (Japanese were suspected of hiding arms inside). Once the air raid was over, they found the main hall and part of the nearby annex were destroyed but the statue remained intact.

Entrance is free and donations are accepted. The money goes toward temple maintenance and improvements.

If you’re feeling adventurous, Huaxi Night Market is next to Longshan Temple and sells snake blood and snake soup. You can also find traditional and antique shops, fortune tellers and Chinese medicine shops nearby. 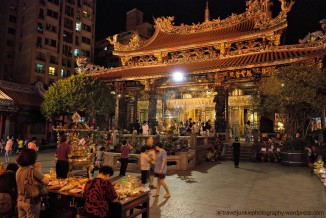 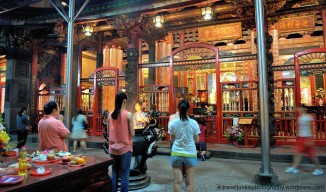 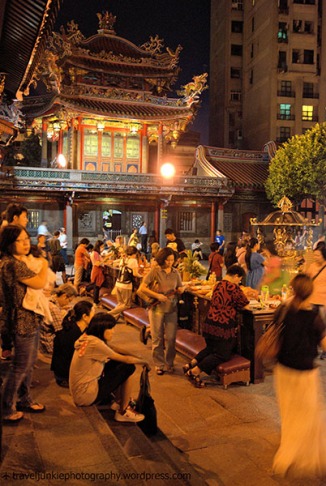 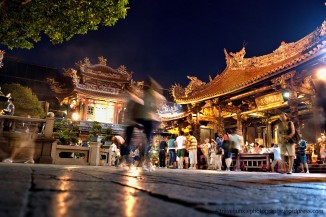 This was taken near the ceramics souk in Marrakech. It was one of the most crowded places I’ve ever experienced.

As a photographer, there’s no shortage of subject matter here; however, be aware that not all people working in the souks are happy to have their photo taken so ask first (and always with a smile).

Houtong is an old coal-mining town just east of Taipei in the Rueifang District of Taiwan. It’s accessible via the Yilan train line or an hour drive by car from downtown Taipei.

When Houtong’s mining industry started to decline in the 1990’s, the younger generation began to migrate into the larger cities leaving only a few hundred residents. As the mining industry disappeared, many stray cats appeared around Houtong train station. It wasn’t until in 2008 when a group of volunteers started posting pictures of the feral cats online that cat lovers from all over the world started to take interest.

Today, a park and living area have been established for the almost one hundred stray cats. The locals are capitalizing on the heavy domestic and international tourist traffic by selling cat themed souvenirs, artwork and food. The cats have benefited as well by their overwhelming popularity. They are cared for and fed by the local residents and doted upon by the tourists who enjoy playing with them, taking pictures, and feeding them.

If you venture toward Houtong, don’t miss the other nearby attractions such as Pingxi (home of the annual Pingxi Lantern Festival), Jinguashi (hiking in the Gold Ecological Park), Jiufen (traditional food and teahouses), and Shifen (Shifen waterfall). Bring a tripod to take advantage of the unique night scenes especially in Jiufen where the traditional architecture is built along slopping streets. 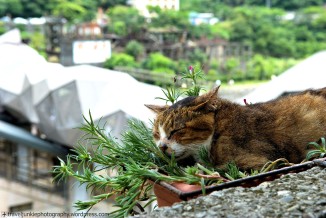 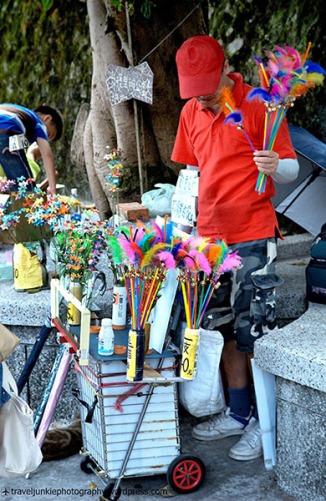 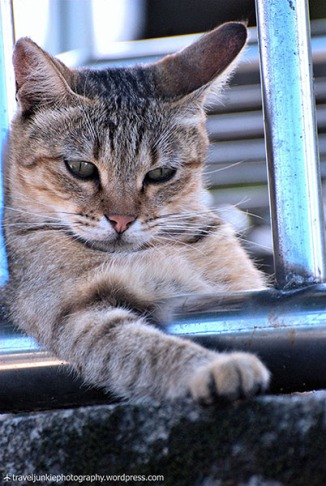 Guide to Taipei: Pingxi and Shifen